Mmm, sweet smokey goodness. “What is mezcal?” you ask? It’s a complex, yet delicious type of tequila. Learn about the distilling process and unique taste here. 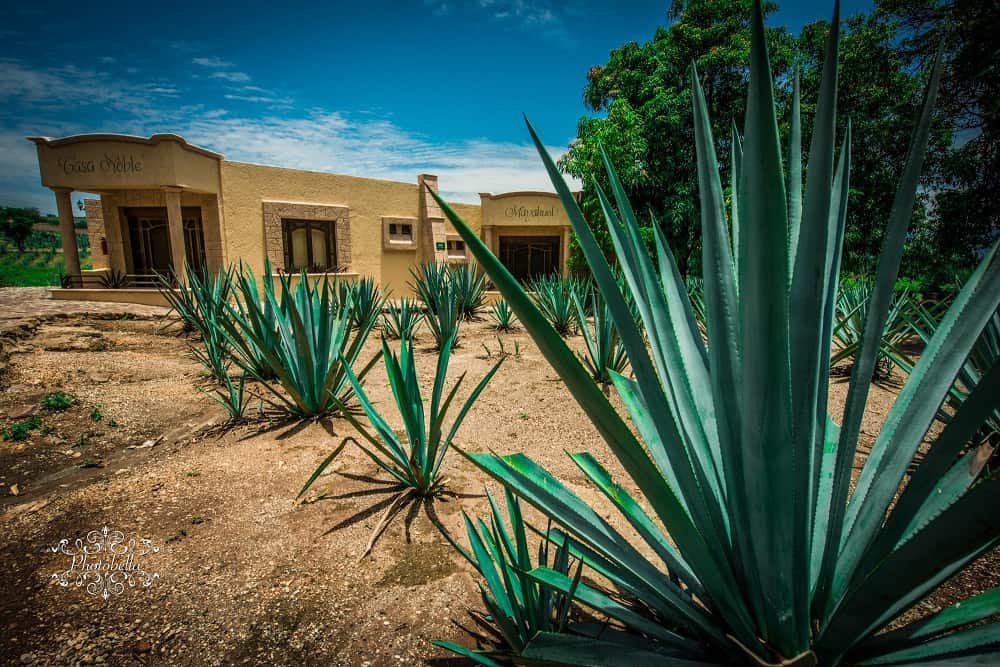 If you’ve dined at a Mexican restaurant lately in the U.S., you may have noticed mezcal on the drink menu right near tequila.

This may have prompted you to ask, what is mezcal?

In a nutshell, mezcal is a distilled alcohol made from the agave plant — much like tequila. It’s smoky, earthy, and complex with a touch of sweetness.

Mezcal is not necessarily tequila though.

So Then What Is Mezcal Exactly?

The word “mezcal” comes from the term mexcalli. This translates roughly to “oven-cooked agave” and refers to the production process of mezcal.

There’s often confusion about the difference between mezcal and tequila.

To be clear, all tequilas are mezcals but not all mezcals are tequilas. Mezcal can be made from over 25 types of agave, while tequila is made only from Weber blue agave.

The most common varieties of agave used for mezcal are tobaziche, tobalá, arroqueño, tepeztate, and espadín.

To qualify as mezcal, it must be produced in one of nine different areas of Mexico.

How Mezcal Is Produced

Each batch is handcrafted based on different techniques that have often been passed down through generations.

In general, though, the hearts of the agave, known as the piñas, are chopped into small pieces. They are then cooked inside earthen pits that are lined with lava rocks and filled with wood and charcoal — which will later give mezcal its signature smoky taste.

The pits are then covered with plastic and a heavy coat of dirt. The piñas sit in the pit for 6-8 days.

After the piñas have been sufficiency roasted, they are crushed and mashed into a pulp. In many houses, this is still done by a stone wheel turned by a horse or donkey.

The pulp is left to ferment in large barrels and mixed with water. This allows for the release of its rich sugars.

The pulp will ferment for a few days before being moved into clay pots for distilling. To raise the alcohol percentage, mezcal is distilled twice.

The final product depends very much on the species of agave that is used, as well as the specific distillation process.

Some producers add fruits, herbs, or other items that will impact the flavor.

You may have heard that bottles of mezcal have a worm in them. At one time, they did. Though the worm was actually a caterpillar.

There was even a rumor that the “worm” created a hallucinogenic effect. It didn’t.

In reality, this was merely a marketing tactic to get more people to try — or at least DARE to try — mezcal. While some distillers still include the iconic caterpillar, most no longer do.

Are You Ready to Try Mezcal?

Now that you have an answer to the question of what is mezcal, it has hopefully piqued your interest to try this delicious and smoky liquor.

So come on by and try it in your next cocktail in place of tequila. Or even better, pick one from our drink menu, sip it slowly, and savor all the work that’s gone into it.