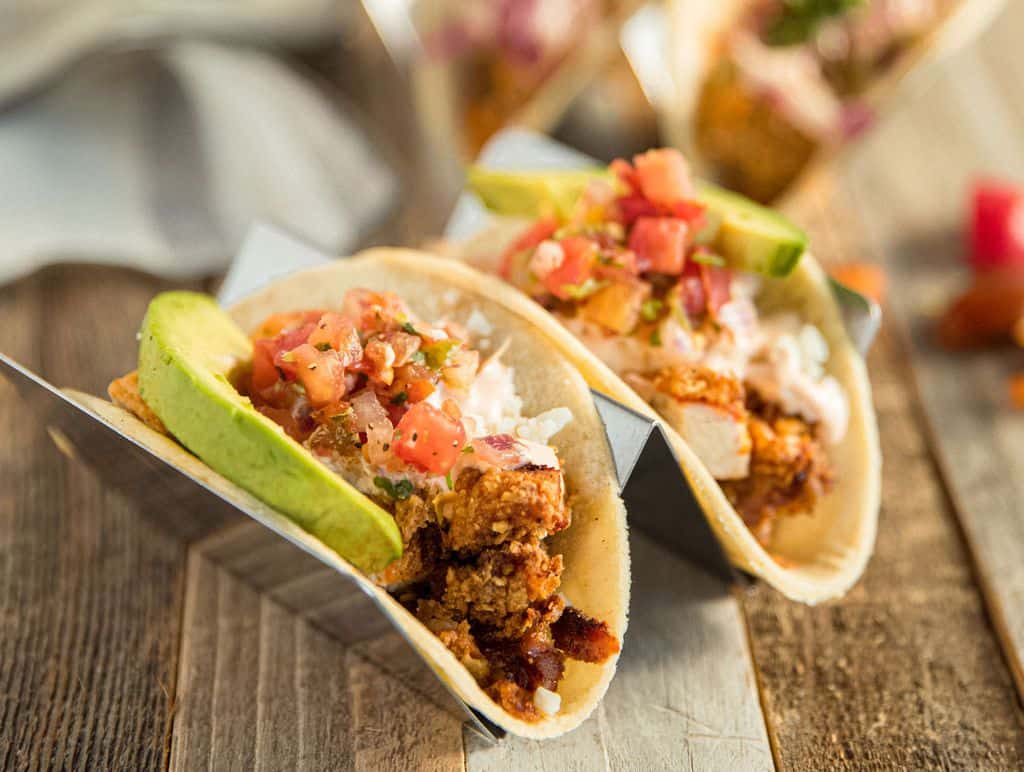 Did you know that tacos were first introduced to the US in 1905? Over a hundred years later, tacos are still a tasty and much-loved meal. Tacos went from little-known street food to a popular meal in less than a century.

But how much do you know about the history of tacos? Are you curious how tacos spread to America? And do you want to know how to eat a taco properly and what to put inside tacos?

Read on to learn fun facts about tacos!

There’s a long history of tacos in Mexico. They’ve been popular since at least the 1700s.

The word taco may come from the Indigenous Nahuatl word for “middle.” That’s because the meat and toppings would sit in the middle of the tortilla.

You may not know just how many ways you can enjoy a taco. For example, have you tried a delicious duck confit taco? But, you may think, wait isn’t that French?

Throughout food history, tacos have always been a fusion of different influences. For example, Lebanese immigrants in Mexico invented El Pastor tacos. This type of taco is similar to their shwarma recipes.

Looking for a lighter option? In that case, you may want to opt for a classic fish taco. You can also ask your server for the taco nutrition facts.

From rich meats to fresh, light ones, any filling works great in a taco.

How Tacos Became Popular in the USA

In the early 1900s, Mexican railroad workers brought the taco with them to the US. For a while, it was little known beyond Los Angeles. In LA, it was still thought of as quick street food, preferred by workers.

Then in the 1920s, the taco began to get more recognition. It grew in popularity, and in the 1940s, the first hard shell taco debuted.

That’s what led to what’s often called Tex-Mex. Tex-Mex is the American twist on Mexican cuisine.

Tacos may be from another country, but Americans love them so much they made their own day.

Sure, it’s not an official National Holiday, but it’s a great excuse to order tacos! If you want to celebrate, too, be sure to get tacos on October 4th.

The Proper Way To Eat Tacos

First, put down your fork. You read that right! The authentic way to eat tacos is with your hands.

Hold the taco between your thumb and your index and middle finger. Then take a bite from where it’s sticking out between your fingers. This way, all the delicious toppings go straight to your mouth and don’t fall out.

Now you know more about the history of tacos. From worker’s snack to an American Staple, the humble taco has had quite a journey.

It’s a versatile meal, which works well with unique and classic meats and toppings. Not only that, there’s a day each year dedicated solely to the taco!

Did reading about these taco facts make you hungry? If you worked up an appetite, be sure to check out our taco options to see what you want to order.

But before you grab a taco, make sure you check out our guide to the best tortilla to eat tacos with here!