The History and Evolution of Tacos 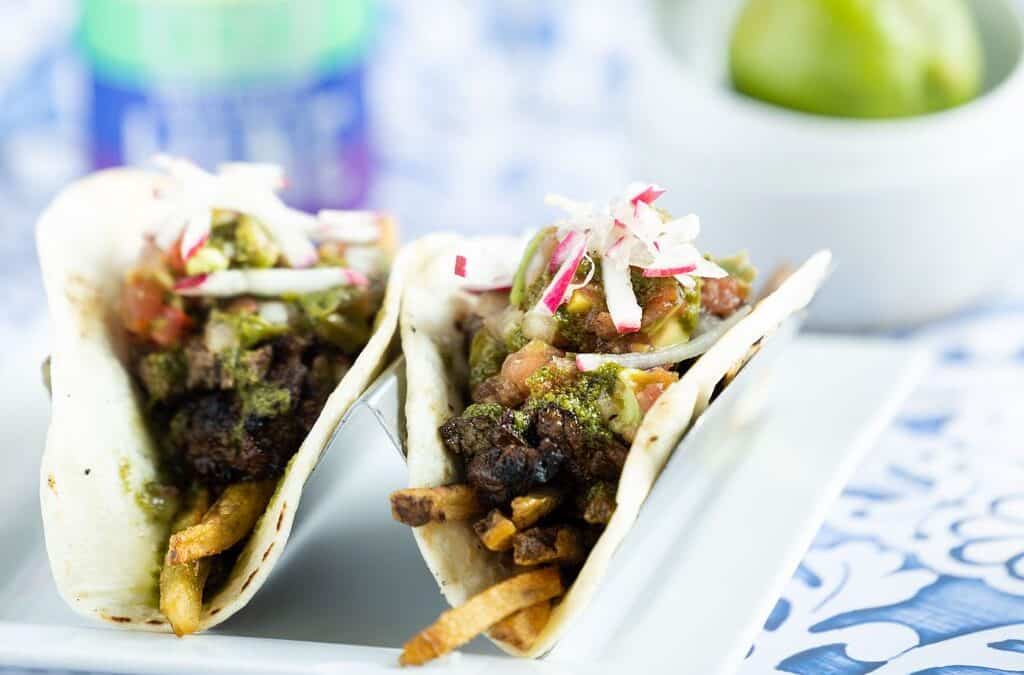 Are you wondering about the history of tacos? Yes, we all know that they were common in Mexico and ended up here in the United States. But there’s a lot more to say about the genesis and evolution of tacos than Point A and Point B.

For instance, where precisely did they originate and why? When and why did they become so popular in the United States?

How have they changed across time and cultures? And what sorts of taco variations exist today?

Where Do Tacos Come From?

Okay, so we don’t entirely know the complete details of how tacos originated. But we do know where they come from and approximately when.

The most verifiable sources point to 18th-century Mexican silver mines. At least, that’s where the word “taco” comes from. It was used to name small charges of gunpowder rolled up in paper like taquitos.

In any case, tacos are much younger than the ancient Aztec or Mayan recipes that most early Mexican fare is derived from. At most, they’ve only been around for a few hundred years. By comparison, the tortilla itself is over 12,000 years old!

Taco Variations Around the World

How do people make tacos around the world? Well, that depends on what exactly you mean.

“Taco” is just the Mexican word for a pocket sandwich. And, technically, lots of cultures have some variation of these that originated independently of others. For example, Greeks have gyros, Italians make flatbread sandwiches called piadinas, etc.

Alternatively, most variations based on actual tacos originated in Mexico. However, variations by other cultures began primarily in the U.S. and then spread out from there.

Now, culinary masters worldwide find creative ways to reinvent the taco with elements of their cultures. The perfect example is the duck confit taco—a French-inspired American creation stuffed into a tortilla.

Tacos in the United States

In 1905, Mexican migrant workers introduced America to their delicious tacos. They immediately gained popularity here in the states because, well, they’re awesome.

Here, the tacos began to change amidst a new, American list of available ingredients (cheddar cheese, tomatoes, lettuce). From there, they went through various Tex-Mex transformations, like the taco salad, and continued to spread like a spicy, crunchy wildfire.

During the 1950s, the American-fast-food-style taco shell was born. The pre-fried shells allowed taco orders to be completed much more quickly.

Here at Taqueria 27, tacos have reached the pinnacle of their evolution. We currently offer 12 of the most uniquely delectable tacos you’ll ever eat. Our original creations include the grilled pear/roasted beet taco, the house-made turkey chorizo taco, and the P. B. L. T. A., to name a few.

Things You Didn’t Know About Tacos.

Did you know that October 4th is National Taco Day? Legit or not, any excuse is a good excuse to eat tacos.

Surprisingly, another thing you may not know about tacos is how to eat them. For example, you’re only supposed to use three fingers (and no silverware, ever). Read all about it here.

Now you know the surprisingly rich and complex story behind this simple food. We hope you have a newfound respect for the humble taco. Also, we hope that you share this enriching account of the history of tacos with your friends.

Next, if you’re wondering what that noise is, it’s your stomach growling. It’s a well-known fact that reading a full article about tacos causes intense, relentless cravings for Mexican food. And there’s only one way to satisfy them: order now. 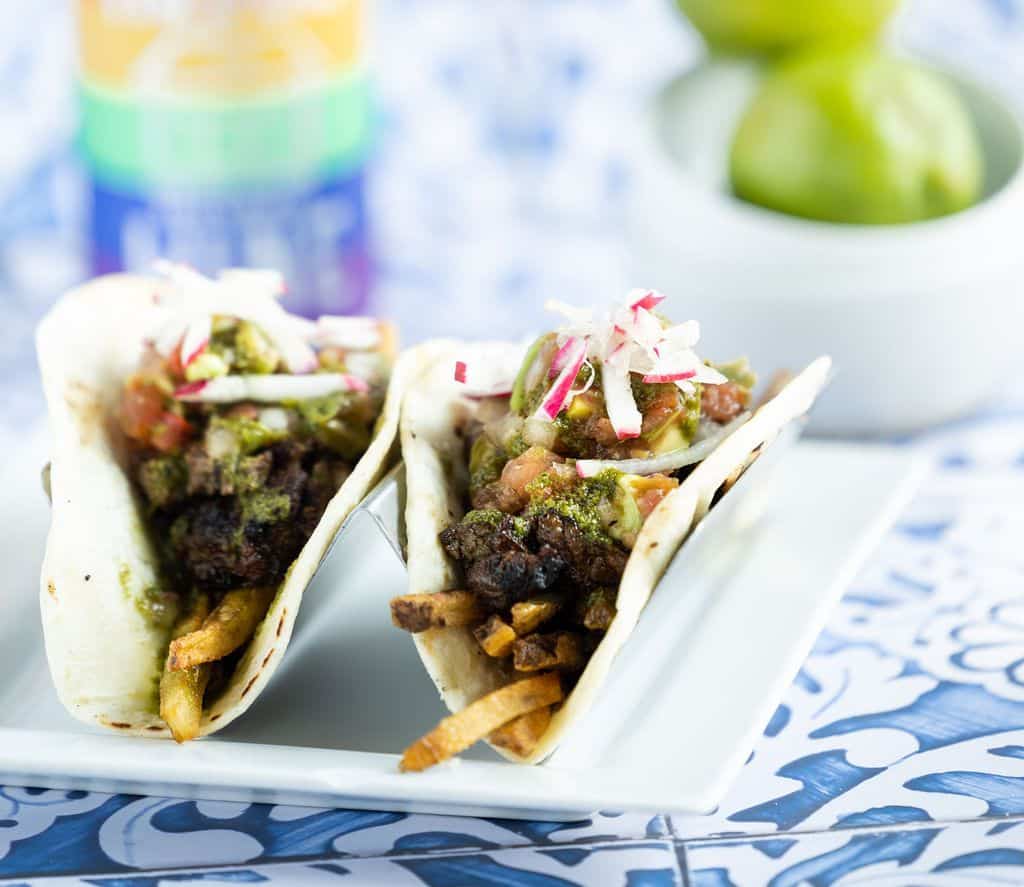