The History of Jarritos 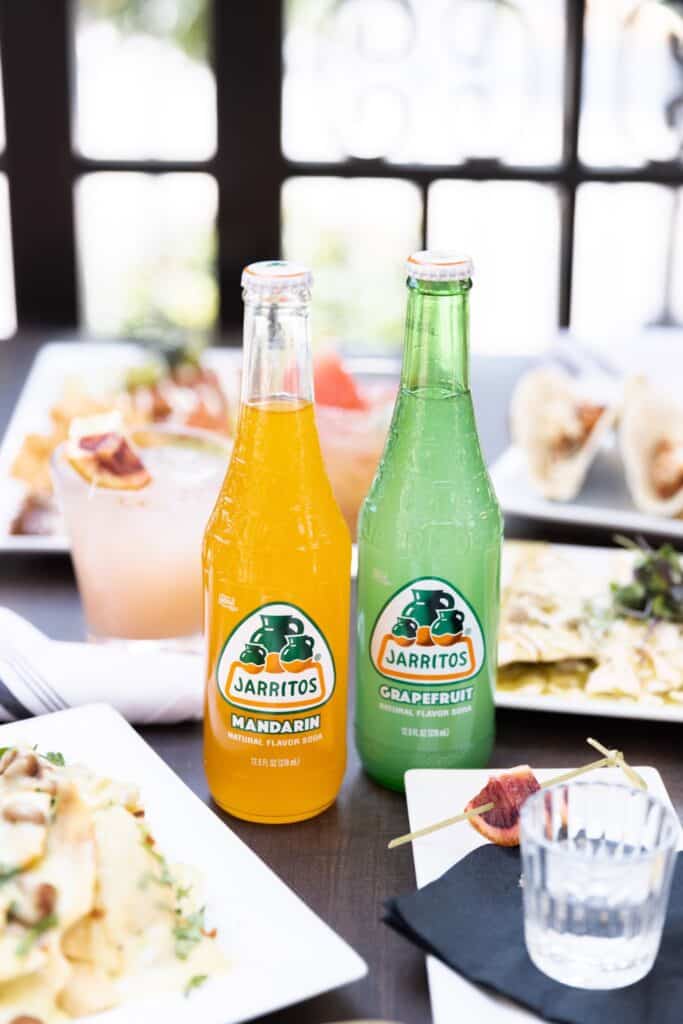 Did you know that over 10,000 Coca-Cola soft drinks are consumed every second?

When it comes to soft drinks, this brand’s a tough one to beat. But if you go to Mexico, you’ll see many people walking around drinking Jarritos instead. Bet on the taquerias and taco trucks to sell this drink too.

What is a Jarritos drink? It’s a fruit-flavored beverage that’s all the rage.

Whether you’re thirsty after a long day or you’re sitting down to a nice meal, a bottle of Jarritos is exactly what you need.

Curious about Jarritos drinks now? Then read on to find out all about them!

When Was Jarritos Founded?

This beverage brand was founded in 1950 in Guadalajara, Mexico by Don Francisco “El Guero” Hill. Today, it’s owned by the Mexican brand Novamex.

Hill was determined to create a beverage that was all-natural, which meant he used real sugar in these drinks! You won’t find high fructose corn syrup in these bottles.

So as you might’ve guessed, Jarritos drink ingredients are better for you than other popular sodas.

How Did Jarritos Become Popular?

Hill made the world’s first tamarind soda, which quickly became popular. In fact, it’s still one of the most popular Jarritos flavors today!

Once Jarritos caught on to most of Mexico, Hill expanded to other countries, starting with the US in 1989. His drink was very popular because of its natural sugars, lack of caffeine, and low carbonation.

Jarritos also became popular because of the brand’s smart marketing. It put on some marketing stunts and created a lot of creative videos and street art to attract younger crowds.

The Story Behind the Name

“Jarritos” means “little jugs” in Spanish. This is a reference to the Mexican tradition of drinking water and other beverages from clay jugs.

Yes, Jarritos drinks are considered sodas, as they’re fizzy. However, they’re not as carbonated as other popular sodas, so be prepared for that when you pop open a bottle.

The first Jarritos drink flavor was coffee, which as you can imagine, didn’t go over well. The next flavor Hill tried was mandarin, then tamarind. In fact, Hill came up with the genius tamarind juice extraction process that’s still used today.

Come Pair It With a T27 Taco

Now that you know all about Jarritos drinks, don’t you want to give it a try? There’s nothing better than a pairing with a T27 taco, so stop by a grab a bite. It’ll definitely make your day!

If you’re ready for some delicious Mexican food and a Jarritos drink, come visit one of our locations today. We’re open 7 days a week!