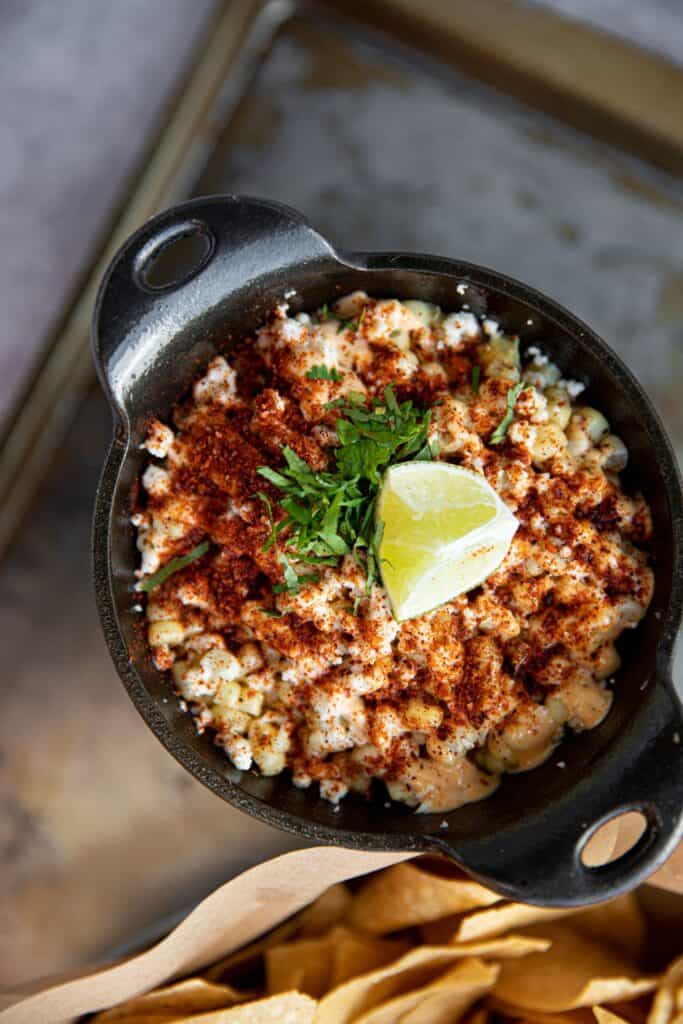 In 2017, over 233 million Americans used Mexican ingredients or products. 5 years later, and Americans are still just as in love with Mexican cuisine as ever!

While most people have tried things like tacos and burritos, they want to expand their palate and explore the other things Mexican cuisine has to offer. If this sounds like you, then you’ll want to try out street corn.

What is this dish? Read on to find out all about it!

What Is Street Corn and Where Did It Originate?

Mexican street corn is also known as elote. As the name implies, it’s sold on the streets of Mexico through food stands and vendors.

However, elote didn’t originate in Mexico. The word comes from the word “elotitutl”, which means “tender cob” in a Latin-American language called Nahuatl. Indigenous people have served corn throughout time, as it’s a nutritious food you can take on the go.

Mexico City eloteros created a huge surge in popularity for this dish, which then caused it to make its way through the nation and the United States.

The Different Ways to Prepare and Enjoy Street Corn

Most often, street corn is grilled to get a complex and smoky flavor. However, you can also boil it.

In any case, while there are many street corn recipe variations, what makes it truly elote is the presence of corn, mayonnaise, chile powder, cotija cheese, lime juice, and cilantro.

The traditional way to serve elote is on the cob. But to make things easier, you can also slice off the kernels (this technically makes it esquites, or street corn salad). You can then put in other additions, such as sliced jalapeno or red onion.

What Are Some of the Popular Ways to Eat Street Corn?

As we’ve mentioned earlier, people like to grab street corn from a vendor, then eat it straight from the cob while on the go. But they also like it in a salad, as they don’t have to bite the kernels off.

Some people have gotten creative and baked street corn into a casserole, made corn ribs, and even make a street corn dip to go with the dish.

The Nutritional Benefits of Street Corn

Most of the nutritional benefits of street corn will come from the corn itself.

Corn is rich in vitamin C, as well as vitamins B, E, and K. You’ll also find potassium and magnesium in corn. The health benefits you can get from these things include better gut health, protection from cancer and heart disease, and better eye health.

We at T27 have our own street corn dish on the menu!

In addition to grilled corn kernels, it also has jalapeno mayo, lime, chile, crumbled queso, and cilantro. We serve it warm in a cast-iron skillet with fresh corn chips so you have a hot appetizer to start your meal off with.

If street corn sounds like a wonderful Mexican dish to you, then it’s time to experience this starter for yourself. We at T27 have a delicious menu waiting for you.

So if you’re ready to try some Mexican street corn and other cultural dishes, then come visit one of our locations in Salt Lake City today. All are open 7 days a week!