The Fascinating History of Nachos: A Recent Invention 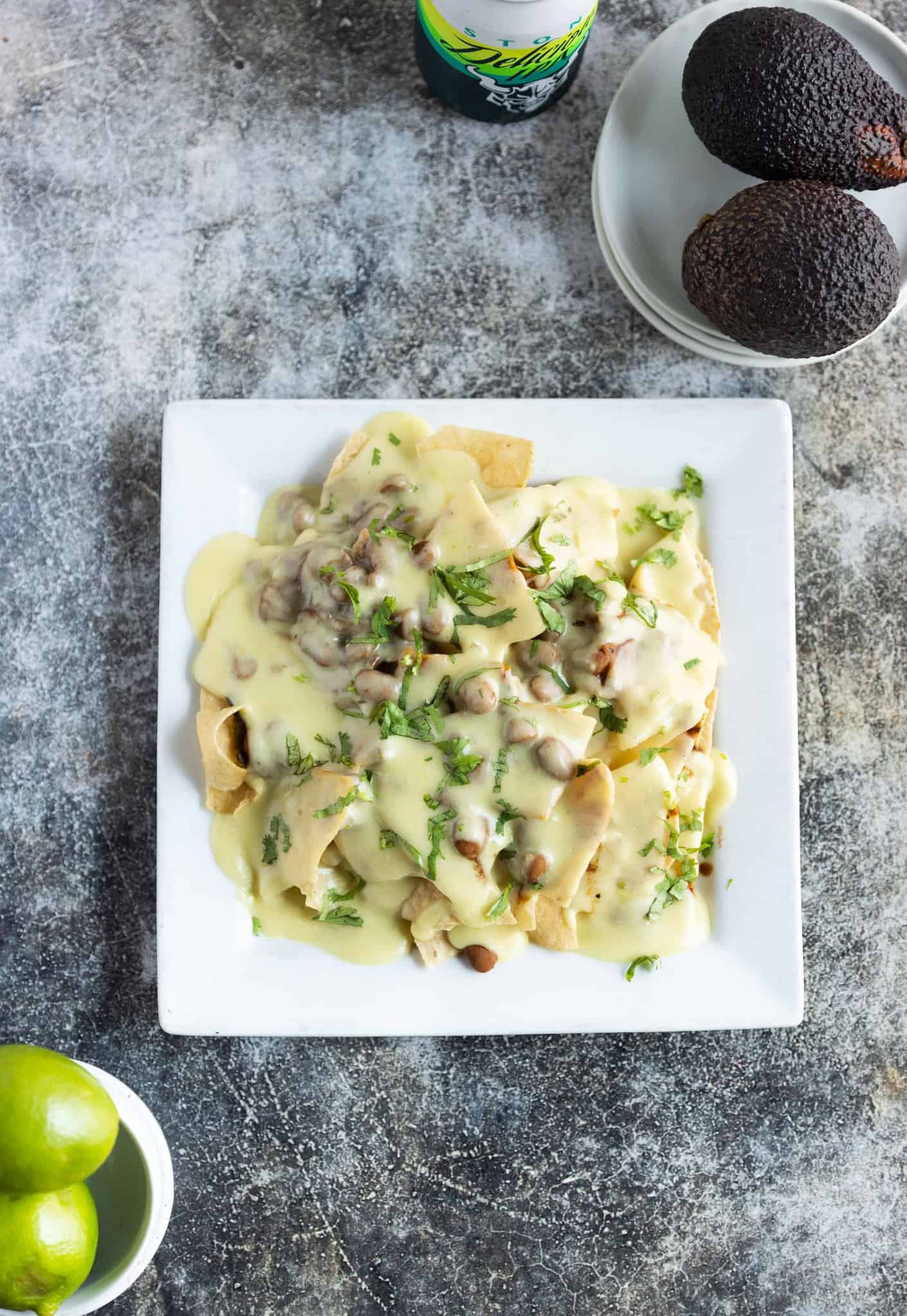 Did you know that in 2019, over 7 million tons of cheese were imported worldwide?

A lot of that cheese would be consumed by itself, but it was probably also used for nacho toppings. So what else do you not know about the delicious appetizer of nachos? In this article, we’ll go over a bit about the history of nachos!

Keep reading to learn more about the snack you love.

A Recent Invention: The History of Nachos

Shockingly, nachos have not been around for that long. They are a pretty recent invention dating back to 1943.

So, where do nachos come from?

Back in the 1940s in Piedra Negras, a town with a United States military base, a few wives of military men wandered into town for food. When they did that, they went into a local restaurant, but it was after hours.

There were no cooks at the restaurant because it was after hours, but the maître d’ of the hotel didn’t want to kick them out. Instead, he found what he could to whip up something quick.

This man, Ignacio Anaya, used fried corn tortilla chips and topped them with cheese and jalapenos, baking them until the cheese melted. The women loved the appetizer, and the dish became known as nachos after his first name, Ignacio.

Unfortunately, Ignacio did not patent the dish, so he did not make much money from his invention.

Although Ignacio didn’t make a lot from his invention, without him, we wouldn’t have what we have today – a delicious appetizer that we can order at so many restaurants worldwide! Once the restaurant started making nachos, the word about what they were got out fast, and everyone started making them.

However, it wasn’t until years after the invention that nacho cheese became a thing either. And from that point, nachos began to come in various forms.

Nachos have become extremely popular over the years, but that’s not all nachos have done. They’ve also come to take on many different forms throughout the years as well.

You can order BBQ nachos from a BBQ place or find more traditional nachos at a Mexican restaurant in Salt Lake City. And both are delicious.

As long as you have tortilla chips and cheese, other toppings are just added to make them what you want. You can add:

And really, you can add anything you want!

If you’ve been craving nachos, you’ll want to try out the Taqueria 27 nachos.

We make our nachos with a little bit of a twist from the original ones that Anaya made. We use corn chips layered with charro beans, roasted peppers, and melted cheese. We then add a side of T27 salsa.

Ready to try it? Now that you know the history of nachos come to our restaurant tonight for dinner!